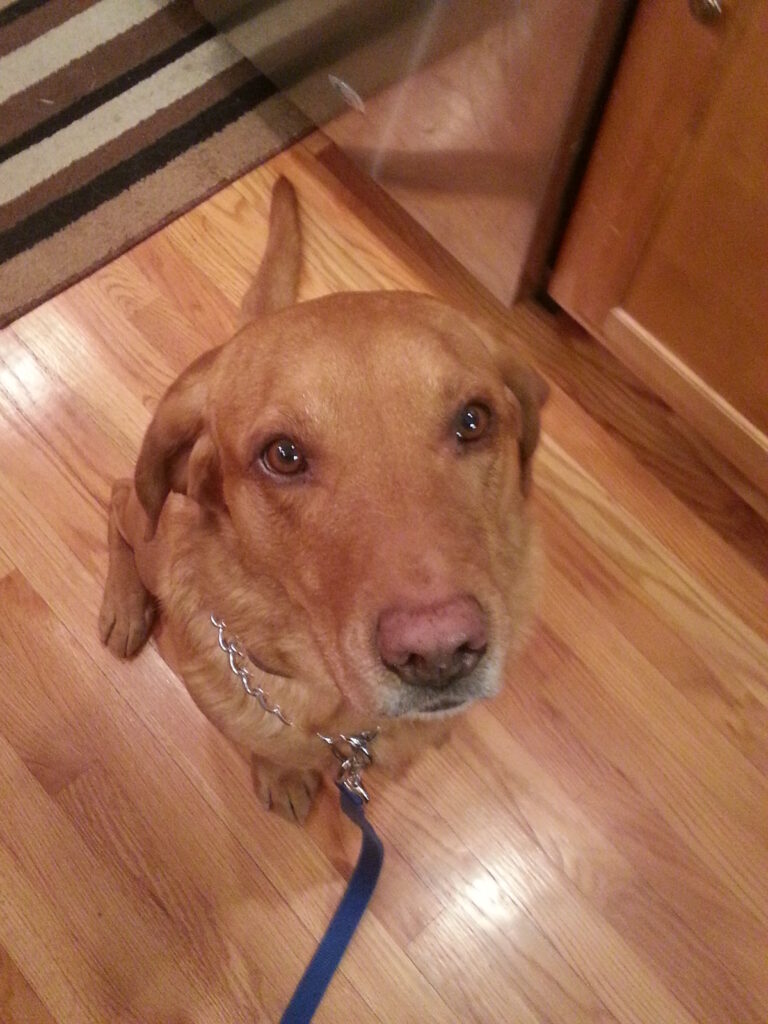 If a dog is trained only with positive influences it can raise the level of your dogs character to the point where he is uncontrollable. A dog trained only in this manner can be very weak in responding reliably to your commands, particularly in the presence of distracting situations. A dog trained only in the manner may develop such a dominate, inflated opinion of himself that later attempts at controlling his behavior may bring on aggressive and defensive tendencies.

Positive influences can be your verbal praise, your encouraging or playful actions, food toys and other reward based materials.

If a dog is trained only with negative influences it can produce a dog that is extremely subdued or intimidated. A dog trained in the manner can exhibit obvious signs of stress and can exhibit lack of interest or resistance in performing. A dog trained in this manner may develop such a fear and resentment that attempts at controlling his behavior may bring on aggressive and defensive tendencies.

So as you can see… either extreme can create an aggressive and defensive dog that may be directed at the person who is giving those influences or to everyone. This is where BALANCE plays a huge role. There is a middle ground where training your dog is most effective. However, even when we do apply negative influences we never go to the extreme of swatting or hitting.