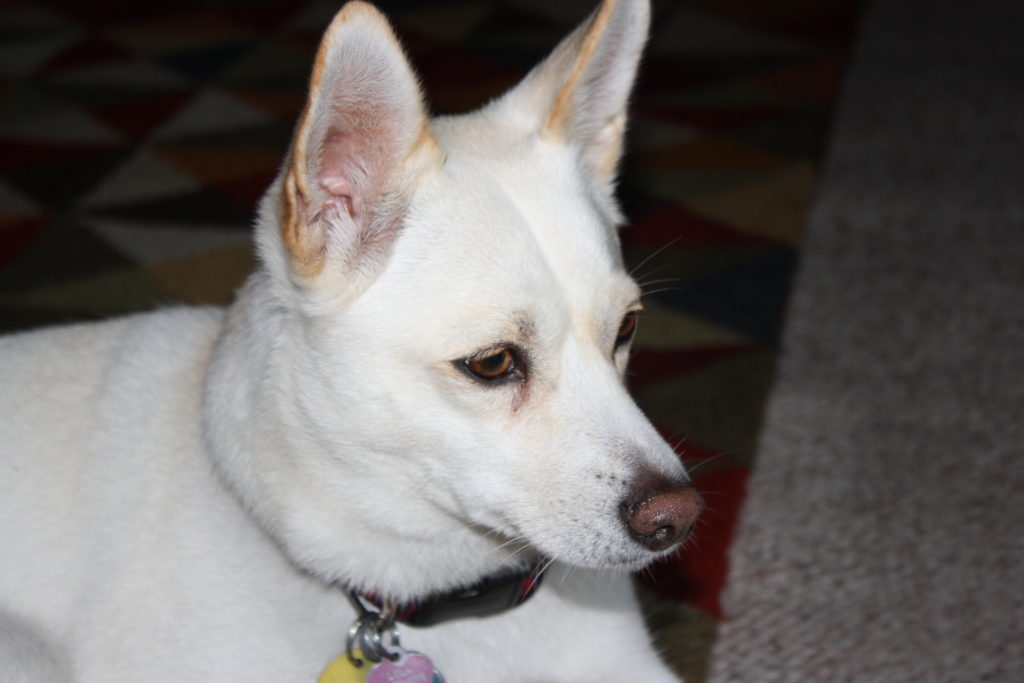 I’m a professional dog trainer. I don’t ordinarily believe in the mystical or magical. But I realize that when I do my job well, I’m not being driven by human logic or some textbook knowledge. I realize that my many years of working with dogs has taught me to be able to cast aside my human limitations and for the moments of our human/canine interaction, I can hear and understand and become one with the world inhabited by dogs.

Let me try to explain.

I’ve learned the world of dogs is a Zen like place somewhat counter-intuitive to humans. There is no such thing as time but rather a flow of events that predictably cascades through the dog’s world. Breakfast is not at 7 am in a dog’s world. Breakfast is that slice of life that follows the sunrise and the birds chirping and master rustling about in the food bin accompanied by the smell of his morning coffee. Although this happens at 7 am for master, this happens in the dogs mind as a familiar routine that could better be called an association. My dog and I both know when it’s breakfast time but it’s an illusion to think we both tell time.

When I walk a dog I put her at heel. If she’s an untrained dog or simply unfamiliar with me personally, she will probably pull and wander at first. My human logic would tell me that she wants to be free and run and sniff the grass and bound through fields like a free spirit. That’s what I would desire were I on four young legs and equipped with a nose that could smell and sense unimagined sectors of the world that merely blow by my human nose like chards of sand in a dust storm. But I’d be wrong to think my dog thinks like me. My dog knows there is a natural order to the universe and between us we shall chat and determine our personal fit. In going on this walk together, it must be determined whom shall lead and who shall follow. In my dog’s world there is no democracy. In my dog’s world, his pack cannot stop to debate or take a vote as to what action shall be taken when a prey animal is darting across their path. Were such decisions up for a vote, his pack would surely die. When I am in a dog’s world, I am the leader and his pulling on the lead is merely taken as the appropriate inquiry, “Are you the leader or am I?”

I give a short snap on the leash, which brings him back to my heel and in his world, I have politely answered, “ Thank you for asking, I am the leader.”

This question may be asked and answered several times in sundry ways during our interaction. We are having a rich and wordless conversation that goes to the essence of all that needs to be known in this particular moment. This conversation is fluid, dynamic and constantly ongoing. An undirected stare, a paw placed on top of my foot, a lazy yawn can all be part of a rich language that is pregnant with meaning and content.

Being human, I dwell on past victories and defeats. I plan and scheme. I brood sometimes. A dog does none of this for all of “this” is a moment that will change in another moment like the breath going in and out. Dogs only care about now and when I hear their owners bemoan past behaviors and challenge me to “correct” their dog’s behavior, I smile knowingly at my canine pupil and understand that in this moment there are a universe of possibilities that we shall discuss and act upon.

Yesterday, as I was browsing a magazine and my dog Zoe was laying by my chair curled up like a giant question mark, I came across an interesting advertisement. It was offering a forty-five minute video on meditation and the difficult practice of “letting go and living in the moment”. I laughed out loud when I read the exorbitant price for this vehicle to peace and tranquility. I then returned the magazine to its rack and the sound of my laugh caused Zoe to sit up. I thought to myself that perhaps the reader of this magazine could find better fulfillment if they merely owned and learned from a dog. I’m sure it was my imagination, but it appeared, Zoe winked at me before lying back down and rolling over.