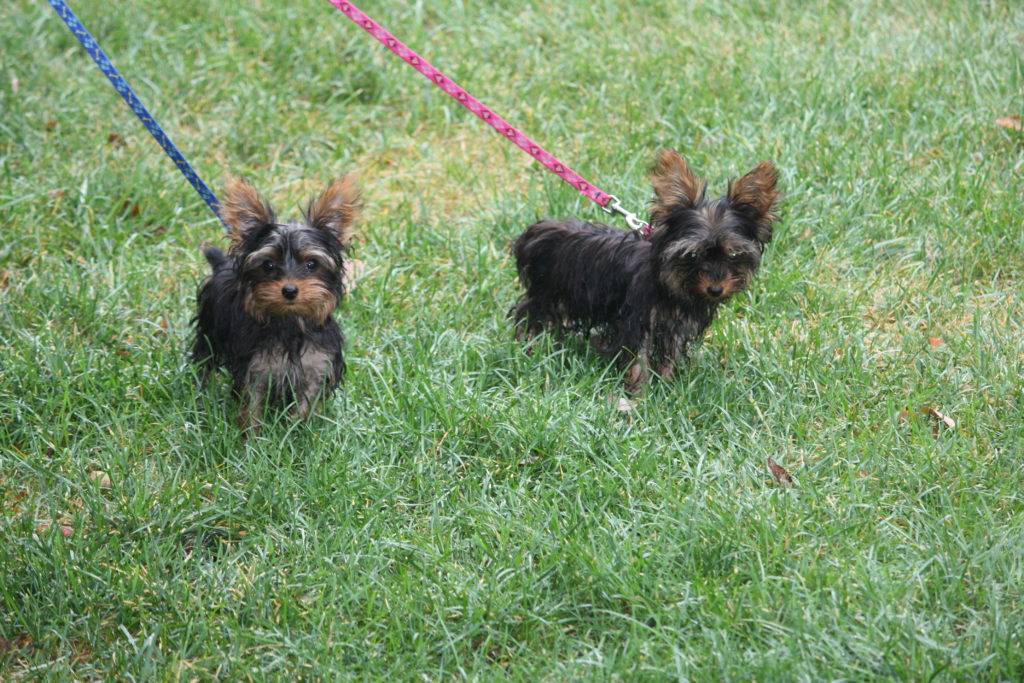 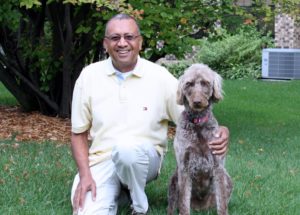 Although dogs and humans are separate species, they also share many areas of similarly regarding how they learn. Dogs have individual temperaments, just as humans have individual personalities. Recent research has strongly suggested that dogs even have emotions such as love and jealously. In fact, many of the newer studies on canine behavior confirm what most dog owners have instinctively known for quite some time. Dogs, although not just like us, are more like humans than many would care to believe.

Previously it was thought that dogs because they are animals, were simply a form of a mindless beast that acted solely on primitive instinctual drives. To train or teach a dog, one simply had to decode the instinctual drives, toss in some breed characteristics and a human would have the formula for teaching a dog everything from sitting on command to herding sheep. Unfortunately, things are not quite that simple.

In training dogs, it is good to know, that they have prey drives and various instinctual behaviors that are often more pronounced in one breed versus another. However, just like with humans and our drives, each individual is going to have different degrees of instinctual drives. To best teach or train either a dog or human, it becomes important to learn their individual differences rather than attempting a one size fits all strategy. As an example, if a dog has a high degree of prey drive, then you could use balls or thrown toys as a strategy to motivate the dog to learn. However, the same ball that worked so successfully with one dog could prove a total failure with another dog that was motivated more by food rewards.

This highlights the difficulty in explaining what our method of training is at Perfect Manners Dog Training. Since we shun fads with warm and fuzzy sounding names like “purely positive” and don’t strictly adhere to “balanced” training, it becomes a matter of attempting to convey that our method is in understanding behavioral principles, as well as our experience to quickly determine what would work best for your dog.

So if you call and inquire, what training method will we employ to train your dog, please don’t think me flippant for honestly stating, “the method that works best for your dog and you. We know them all.”