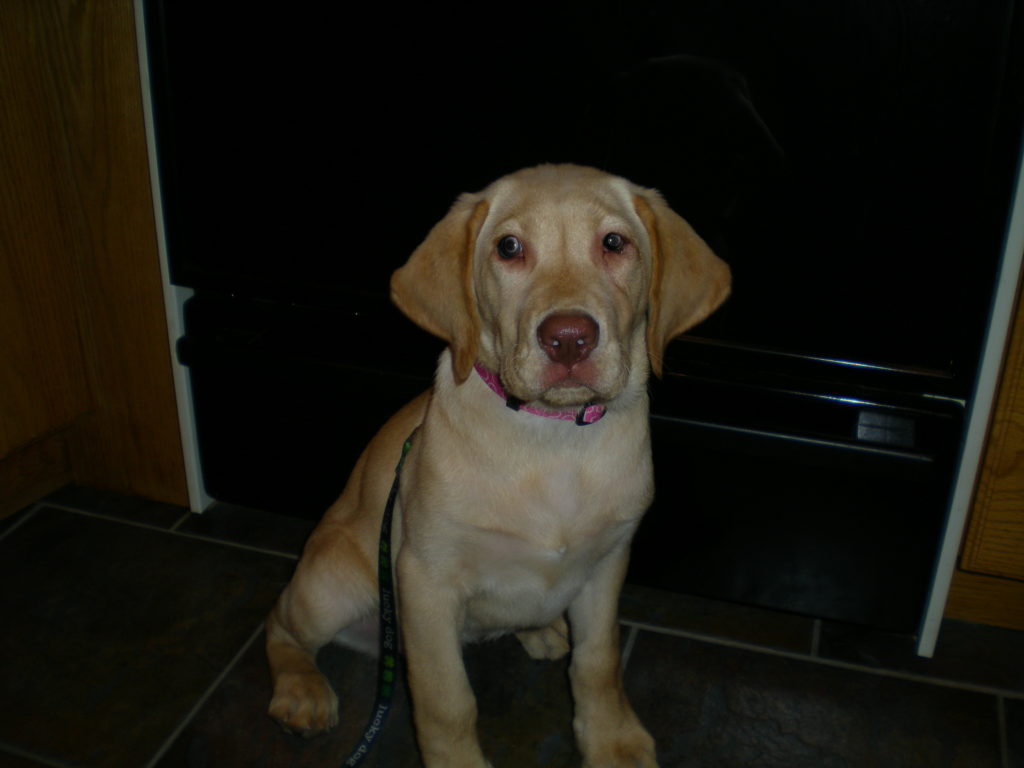 Many of the problem behaviors presented by dogs are simply the result of them being inadvertently told by you that they are in charge. As an example of this concept, Fido believes he is in charge but is limited by his innate mental capacity to determine whether a human stranger is friend or foe. Fido learns that if he growls, barks and maybe even bites, the stranger will go away. In Fido’s mind he has learned to solve the problem of strangers. In reality, you are living with a four-legged lawsuit waiting to happen.

How did this communication breakdown occur?

To understand Fido challenging your leadership of him, we must first superficially delve into evolutionary biology. Canines did not survive as a species based upon democratic principles. They are pack animals who have been shaped by the forces of evolution to live in a group where there is a strong, dominant leader to make decisions, control recourses and insure the survival of the pack. Without a dominant leader the pack will die. Accordingly, if the canine perceives that the leader shows weakness or lack of resolve, another must take his place in order to insure the survival of the pack. This is the instinct that guides Fido to challenge you. If you don’t respond with an affirmative answer regarding your fitness to rule, then your dog will take charge.

Flow Training addresses this communication problem directly. Who controls the resources and controlling the behavior of the others determines leadership in a pack. For example, if Fido won’t allow you to take his favorite toy away from him, then you do not control the resources. Or if Fido is allowed to walk in front when you say “heel”, you do not control behavior. These are not truly problem behaviors of Fido. Fido is merely doing what his instincts command of him. This is your failure to communicate, not some bad behavior displayed by your dog.

A dog is an animal that has been crucial in the ascent of our species. Many regions of the world would have been uninhabitable to mankind without the help of dogs to work at thankless tasks like herding or hunting. The modern dog remains the same trustworthy animal that was born to work in the service of humans. But their obedience and good behavior can only be achieved through earning their respect. Nothing in life comes free and a dog that will dependably follow your command is a goal that is deserving of your effort.