A Death in the Family

Dear Perfect Manners, My 6 yr Yellow Male Lab, attacked and bit my 12 yr. old daughters nose this past Sunday. I’m dealing with guilt of not seeing this coming and did not protect my daughter and guilt of putting my beloved dog to death. My dog was treat trained…never made the time to get educated enough and train him

PAHOA, Hawaii—Carl Oguss is trying to use psychology to reform a couple of scofflaws, who are meeting with him as part of a plea deal. “No!” he shouts, jabbing a finger at the miscreants after they appear to snub his attempt to drum some sense into them. One of them, Kala, hangs her head. The other, Kamakani, gives a defiant Traveling With Your Dog

(HealthDay News) — If you are planning a long road trip and taking Rover or Fluffy along, the ASPCA offers these suggestions to help keep you and your animal safe: Acclimate your pet for a long trip by taking the animal on a series of short drives first, gradually lengthening time spent in the car. Start your pet on a 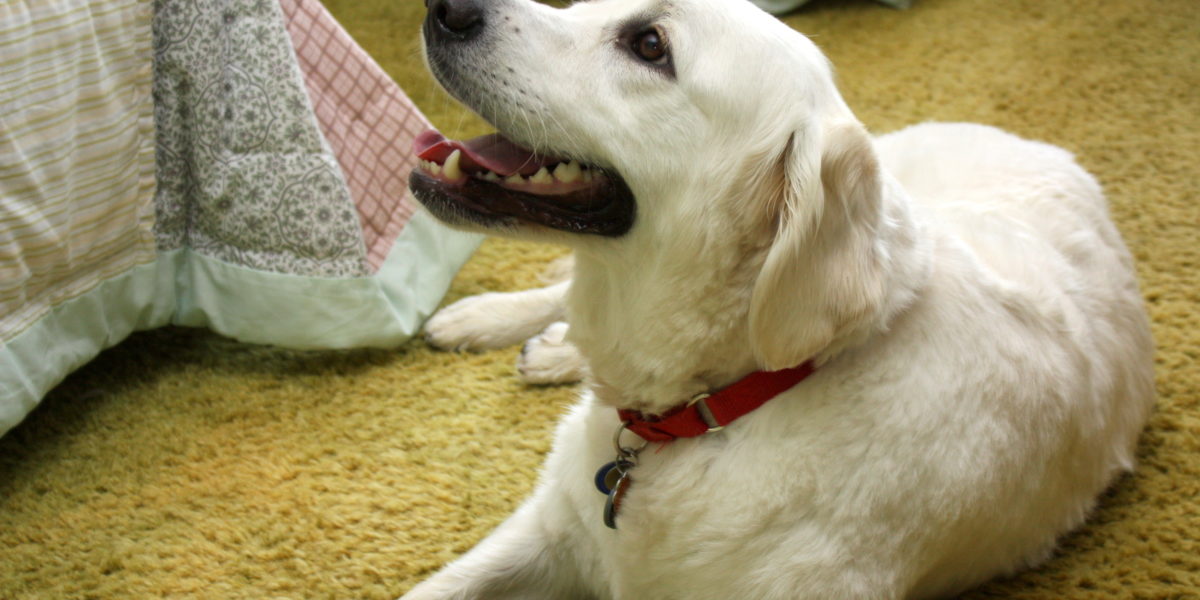 It turns out that not only are dogs biting the mailman — they’re biting a whole lot of other people, too. And, more than ever, their owners are being made to pay for their dogs’ indiscretions. Dog-bite claims against consumers’ homeowners insurance policies rose by 5.5 percent last year to a record 17,359. Dog bites accounted for more than one-third 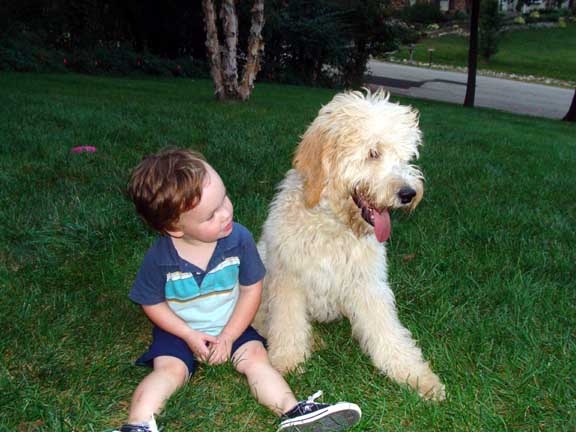 A man and his dog were walking along a road. The man was enjoying the scenery, when it suddenly occurred to him that he was dead. He remembered dying, and that the dog had been dead for years. He wondered where the road was leading them. After a while, they came to a high, white stone wall along one side

What Really Prompts The Dog’s ‘Guilty Look’  June 14, 2009 — What dog owner has not come home to a broken vase or other valuable items and a guilty-looking dog slouching around the house? By ingeniously setting up conditions where the owner was misinformed as to whether their dog had really committed an offense, Alexandra Horowitz, Assistant Professor from Barnard 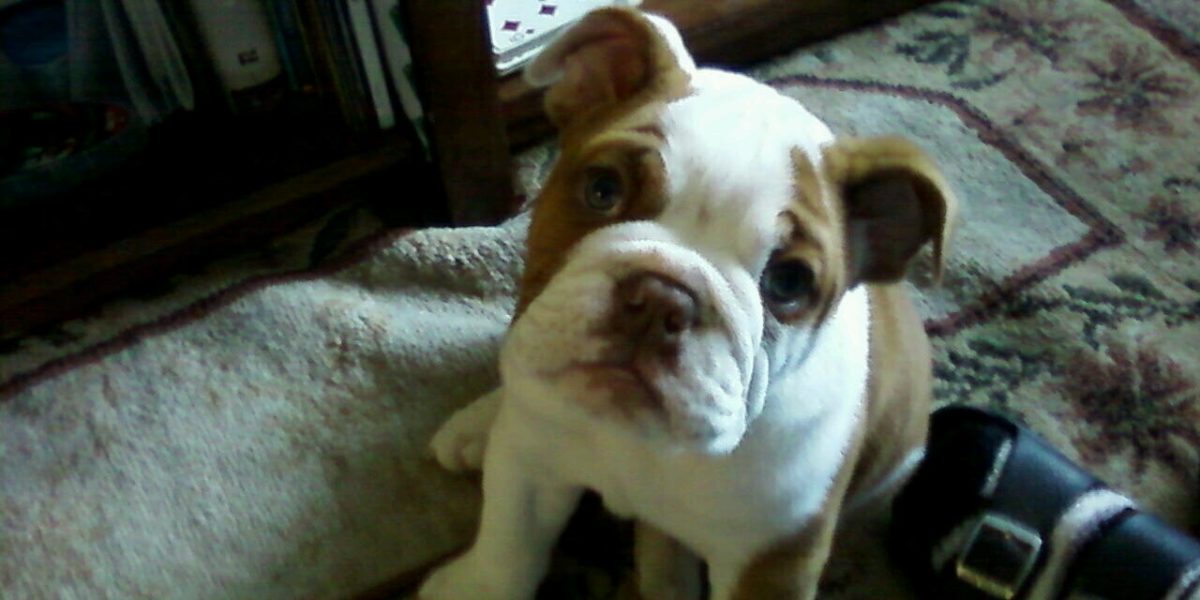 Dogs Live in the Moment

Dogs Don’t Remember Dogs Don’t Remember: Episodic Memory May Distinguish Humans Published on May 1, 2010 by Ira Hyman in Mental Mishaps Dogs are wonderful creatures. Our dogs recognize me and are always happy to see me. Dogs are also smart and successful creatures. Our dogs have learned several cute tricks. But dogs (and other non-human animals) are missing something 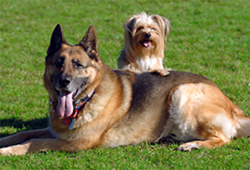 Consider two 10-year-old dogs, a Great Dane and a Chihuahua. Under the 1-equals-7 formula, they’d both be considered the equivalent of a 70-year-old person. And while that’s probably not too far off the mark for the Great Dane (10 years for a Dane is indeed near the outer edge of life expectancy), the Chihuahua is likely still acting middle-aged. But even the Great Dane