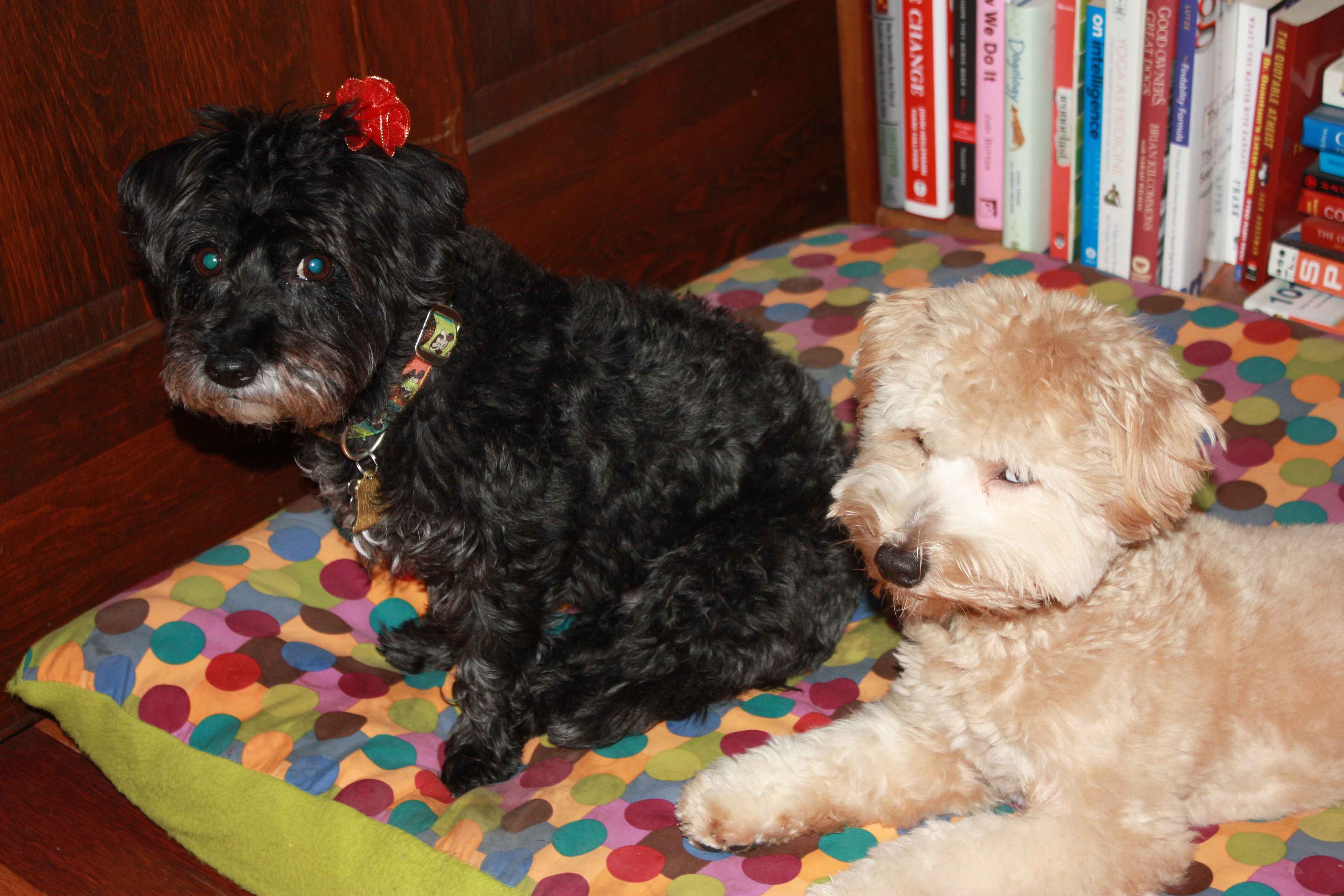 THURSDAY, July 14 (HealthDay News) — Pets are a key source of social and emotional support for their owners, whether they are “everyday” people or those facing serious health problems, a news study finds.
“We observed evidence that pet owners fared better, both in terms of well-being outcomes and individual differences, than non-owners on several dimensions,” said lead researcher Allen R. McConnell, of Miami University in Ohio.
“Specifically, pet owners had greater self-esteem, were more physically fit, tended to be less lonely, were more conscientious, were more extroverted, tended to be less fearful and tended to be less preoccupied than non-owners,” McConnell added.
To assess the benefits of pet ownership, researchers performed three experiments. First, they asked 217 people (about 80 percent women, with an average age of 31) whether pet owners differed from people who didn’t have pets in well-being, personality and attachment style. In general, they found pet owners to be happier, in better health and better adjusted than non-owners.
Next, they questioned 56 dog owners (about 90 percent women, with an average age of 42) to determine if they benefited more when their pet seemed to fulfill their social needs. They found that owners experienced greater well-being, and reported that their dogs increased their feelings of belonging, self-esteem and a meaningful life.
For the third experiment, researchers asked 97 college undergraduates (average age 19) to write about a time when they felt excluded. Then they asked them to write about their favorite pet, or to write about their favorite friend. Writing about their pets was as therapeutic as writing about a friend, the researchers found.
The study was recently published online in the Journal of Personality and Social Psychology.
“[T]he present work presents considerable evidence that pets benefit the lives of their owners, both psychologically and physically, by serving as an important source of social support,” the researchers wrote in a journal news release. “Whereas past work has focused primarily on pet owners facing significant health challenges, the present study establishes that there are many positive consequences for everyday people who own pets.”
The study authors added that no evidence emerged to show that relationships with pets came at the expense of relationships with other people, or that people relied more on pets when their human social support was lacking.