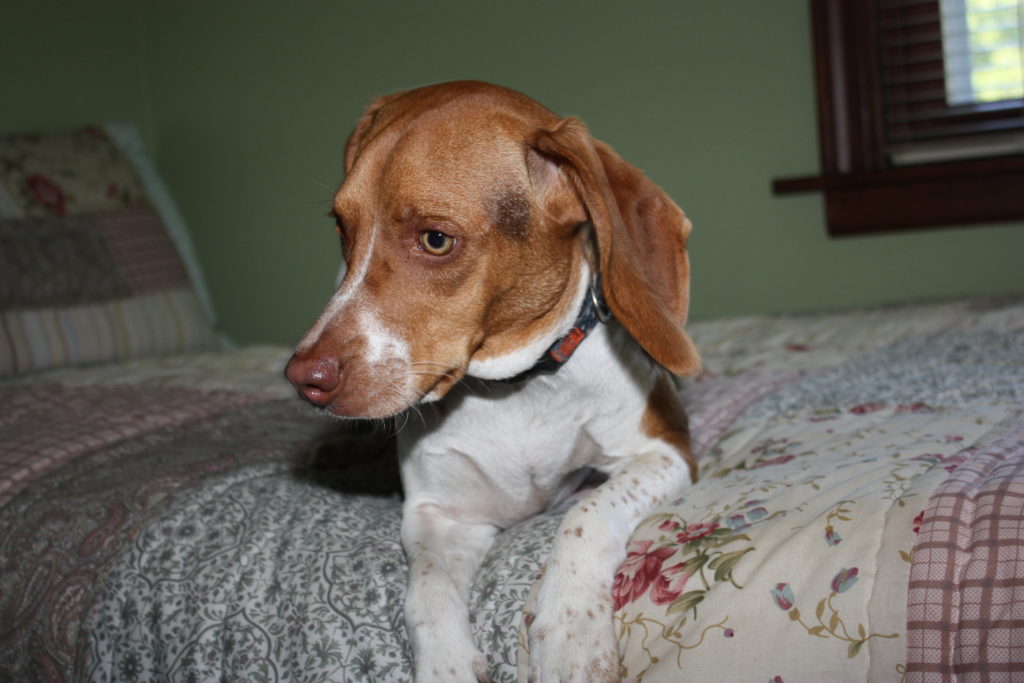 Study Finds Dogs Resemble Owners
The old adage that people resemble their pet dogs may really be true, suggests a new study by US scientists.

Pure-bred dogs can be matched to their owners by strangers most of the time. But the same does not hold true for mixed breed dogs, say Nicholas Christenfeld and Michael Roy, psychologists at the University of California San Diego.

When judges were shown digital photos of dog owners and given a choice of one of two dogs – they matched the correct pair 64 per cent of the time when the dog was a pure breed, showed Christenfeld and Roy.

However, their study did not pin down what factors were responsible for this resemblance. “We can’t tell whether it’s a physical resemblance or a stylistic resemblance,” Christenfeld told New Scientist. “One gets a sense that it is a mix of these different things.”

But some pairs were more obvious than others. “There was a goofy guy, smiling with slightly shaggy hair and a golden retriever with a goofy smile, the same hair – everyone said “these two go together.”

Christenfeld had noticed that his children’s storybooks often had illustrations suggesting that dogs and their owners looked alike and decided to test the idea.

The researchers went to three parks popular with dog owners and took pictures of them and their pets. Each were photographed separately and against different backgrounds. They then asked 28 student judges to identify an owner’s dog from a pair of doggie photos. A dog was deemed to resemble its owner if more than half the judges matched them correctly.

Sixteen of the 25 pure-bred canines were accurately paired with their owners, where only seven of the 20 mongrels were correctly matched. This difference is statistically significant.

There is some evidence that the facial appearance of married couples converges with time, so the pair checked to see if the dogs and their humans could simply have grown alike. However, there was no relationship between how long a dog and its owner had been together and the similarity in their appearance.

“It’s not people coming to look like their dogs when they live together. Instead it’s that people pick a dog that resembles them,” explains Christenfeld. “But with a mutt you don’t know what it’s going to look like [when it grows up].”

The pair also looked to see if specific features like hairiness and size were responsible for the resemblance. The only feature they identified that might have been useful to the judges was perceived friendliness, says Christenfeld.

Sara Ward, a spokeswoman for the UK’s Kennel Club, says there are “classic examples” of people looking like their dog, such as seeing bigger dogs with bigger handlers.

“And if you are showing an Afghan – often it is quite an elegant person running round with them,” she told New Scientist.

Christenfeld has yet to discover what it is that “resonates” between a human and their dog. But the researchers note: “It does appear that, as in the case of selecting a spouse, people want a creature like themselves.”

What to do when your dog has a fever