When Your Dog Looks Guilty 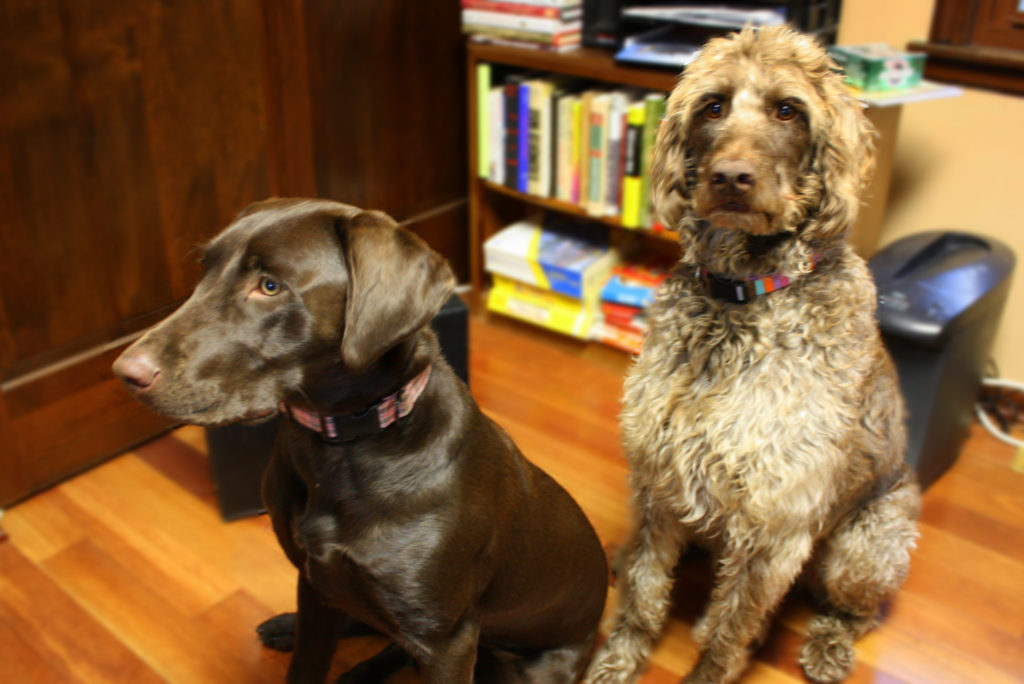 What Prompts that Guilty Look?

bad-dog
ScienceDaily (June 11, 2009) — What dog owner has not come home to a broken vase or other valuable items and a guilty-looking dog slouching around the house? By ingeniously setting up conditions where the owner was misinformed as to whether their dog had really committed an offense, Alexandra Horowitz, Assistant Professor from Barnard College in New York, uncovered the origins of the “guilty look” in dogs in the recently published “Canine Behaviour and Cognition” Special Issue of Elsevier’s Behavioural Processes.

Horowitz was able to show that the human tendency to attribute a “guilty look” to a dog was not due to whether the dog was indeed guilty. Instead, people see ‘guilt’ in a dog’s body language when they believe the dog has done something it shouldn’t have – even if the dog is in fact completely innocent of any offense.